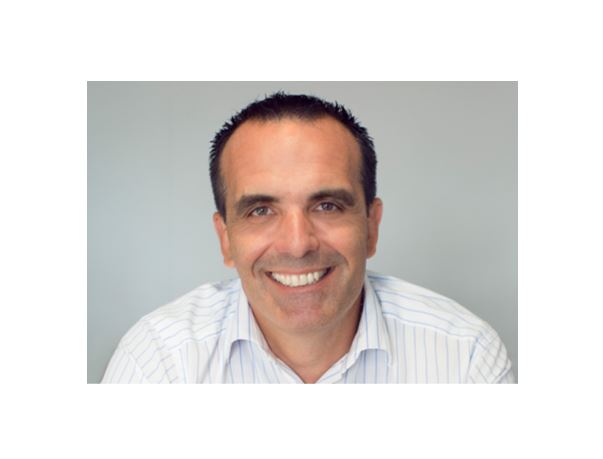 What does the Northern Powerhouse mean to you?

For me it is a way of strengthening the north’s business position on the global map, increasing our competitive advantage against London to attract talent and fuel innovation.

Three years have passed since the phrase ‘Northern Powerhouse’ was first coined. Has enough happened since then?

No, there is a feeling of stagnation and that is frustrating. The government has tried to placate critics by reaffirming its commitment to improving transport in the north, but since the Northern Powerhouse was first championed, the idea has lost traction. Actions have been taken to progress plans for HS2, but the government needs to do more to fulfil promises of spreading prosperity around Britain, especially between northern cities.

How will the appointment of metro mayors help the initiative?

These appointments will hopefully allow northern regions to establish shared goals and objectives. A co-ordinated plan is the best chance we have at implementing much-needed regeneration works and competing with London as an economic hub. As a collective, metro mayors can apply the pressure needed to drive progress and ensure the Northern Powerhouse remains firmly on the government’s agenda.

What must the new government do to re-energise the Northern Powerhouse?

In the past decade Manchester in particular has seen significant economic growth. You can feel a real buzz in the city, and Liverpool, Leeds, Sheffield and other northern cities are following suit. Energy to drive growth is there, but we need the government’s backing for the region to realise its full potential.

What is the single main issue you would like to see dominate the Northern Powerhouse agenda?

Real commitment to a detailed timeframe of planned works.

Is there enough collaboration between towns and cities across the North?

Whilst collaboration has improved across some sectors in the north, there is certainly room for improvement. Each area has its own heritage and identity, and if all of these unique offerings are brought together via a cohesive strategy, the potential to drive innovation and economic growth is huge.