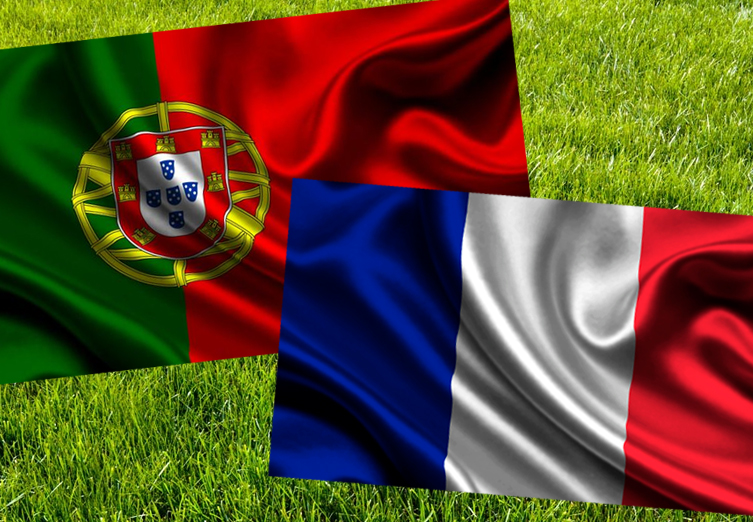 It’s official. After a tense round of semi-finals, it’s France and Portugal who are going head-to-head in the EURO 16 final on Sunday.

Just like their talented teams, both nations have a rich cultural heritage and an ability to captivate crowds. In fact, the Foreign Office estimates that 17 million Brits visit France every year, and around 2.6 million headed to Portugal in 2015 alone.

Both of the European nations’ capitals are some of the oldest and most exciting in the world, scoring highly as business travel destinations for their extensive transport networks and varied venue options.

We’ve rounded up our key business travel facts and recommendations for both cities: