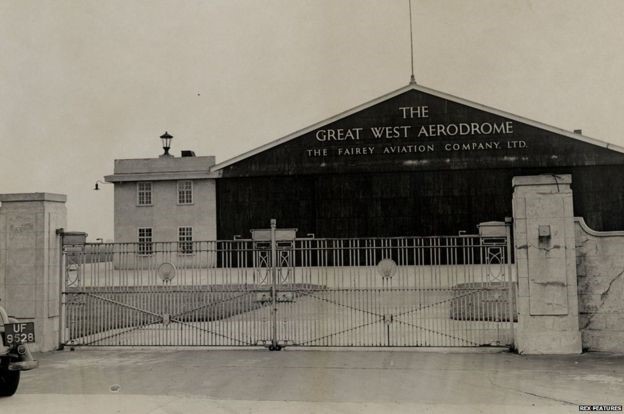 Following years of debate, it was finally announced this week that the government has approved the construction of a third runway at Heathrow Airport. This is by no means the end of the road though, as multiple challenges are expected over the coming years, with experts predicting that the earliest the runway will be open is 2029.

However you feel about the decision, there’s no question that Heathrow Airport has come a long way since the construction of a small airfield here in 1929. We provide you with a brief history of the airport below:

1929 – The Great West Aerodrome was established south east of the hamlet of Heathrow in West London.

1940-1945 – The airfield was developed to increase its capacity, allowing it to handle larger transport aircraft during the World War II. Developers were keen to use this site for London’s new international airport, and in 1944, huge amounts of surrounding agricultural land was bought up to permit this expansion.

1977 – The London Underground Piccadilly line was opened from Hatton Cross to Heathrow Central, putting the airport within just under an hour’s journey of Central London.

Early 1980s – By now, annual passenger numbers had increased to 30 million, and required more terminal space. As a result, Terminal 4 was constructed to the south of the southern runway.

18 March 2008 – Following delays in the A380’s production, the first A380 scheduled passenger service, Singapore Airlines Flight 380 touched down from Singapore carrying 470 passengers, marking the first ever European commercial flight by the A380.

September 2012 – The Airports Commission is founded to consider how best to address the longstanding shortage of airport capacity in the South East of England, particularly hub airport capacity.